GFA B.I.S has been contracted by LMDA for the implementation of Infor SunSystems in order to continue their work with the Accounting and Reporting System, which has been customized for the fiscal agent services from 2008 to 2014. After installation, a re-design of the accounting and reporting system has been carried out by BIS consultants; followed by advanced user training. After go-live, ongoing remote user support will be provided. 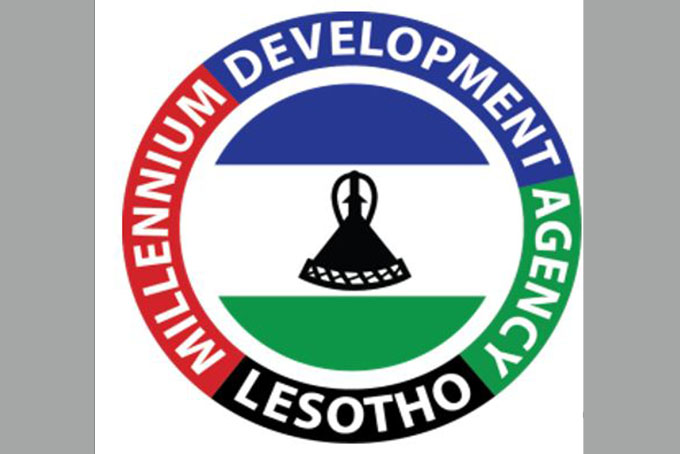